Analysis: Which Countries Produce & Consume the Most Oil?

Analysis: Which Countries Produce & Consume the Most Oil?

The charts below provide a breakdown of the top 10 producers and consumers of oil, both in terms of percentage and absolute barrels.  *Data from U.S. Energy Information Administration. Oil for this analysis includes crude oil, all other petroleum liquids, and biofuels. 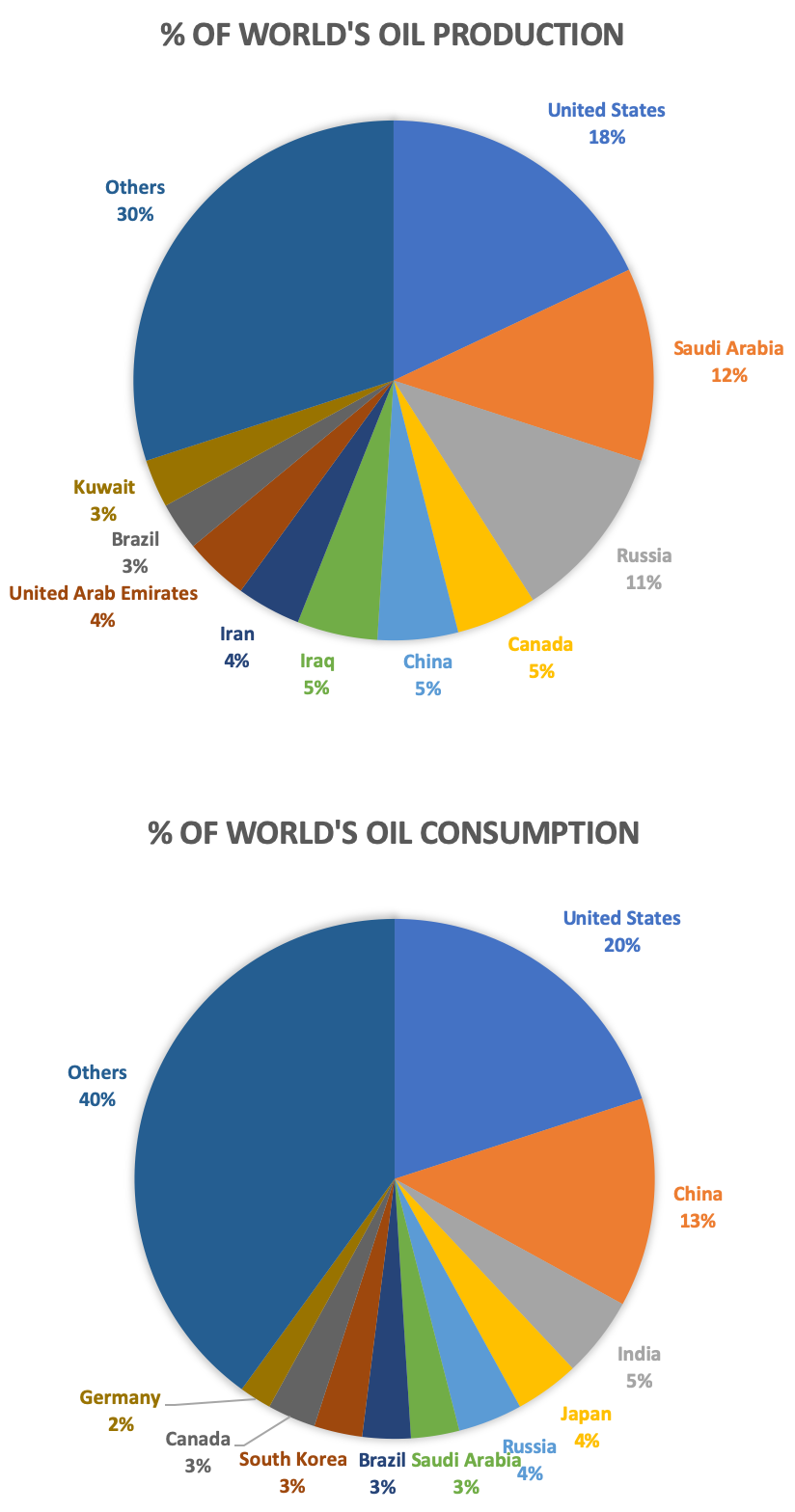 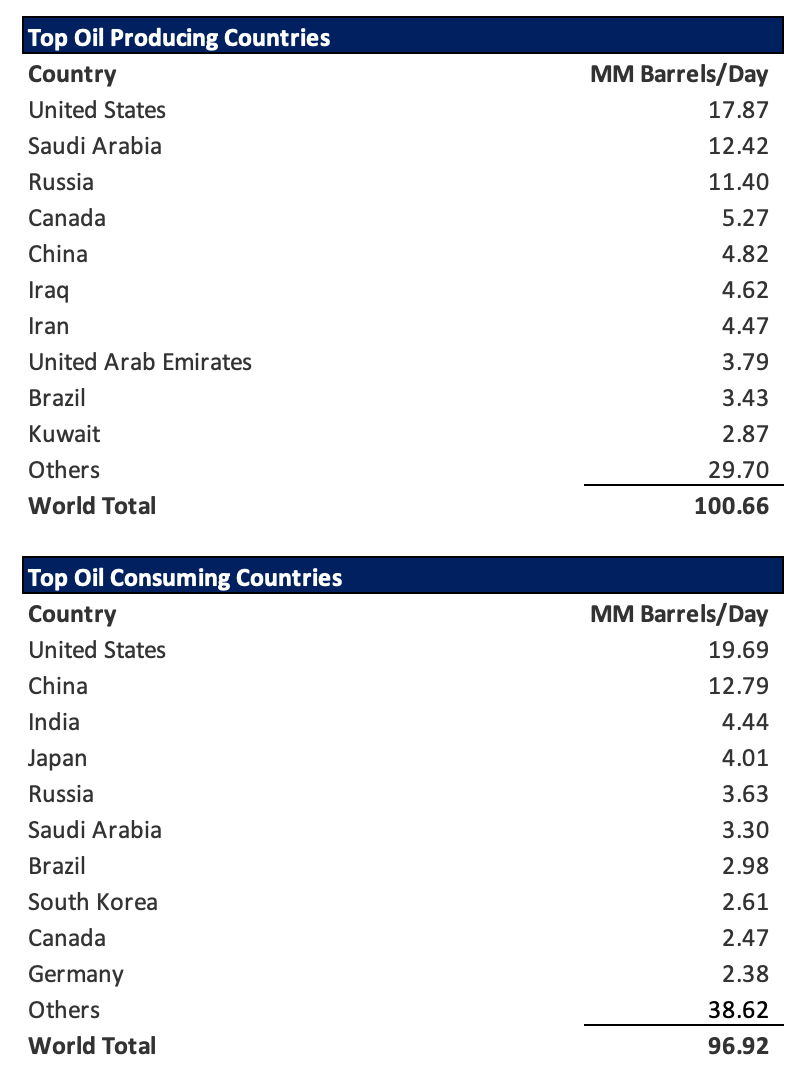